Home
rfid
Photographers Must Relearn Old Ways To Do Things 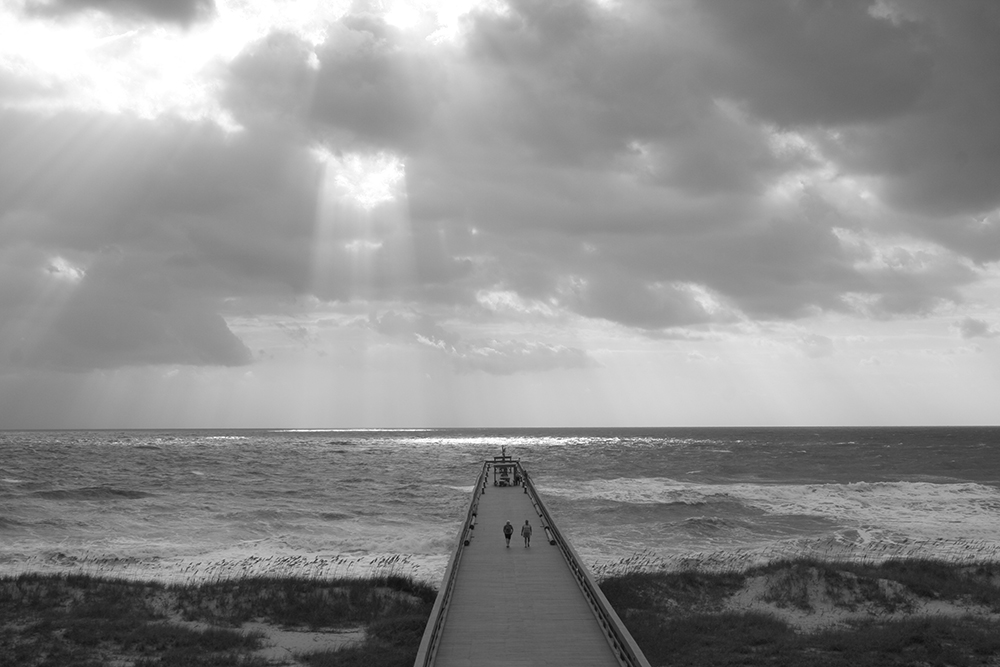 There are things in photography that hark back to the fairly early days and, though they’ve never really gone away, their popularity goes in waves. Right now there’s a trend towards black and white photography, and also to ways of relating that recall the days when photographers struggled with flash.

There was a time when all photography was black-and-white and colour was a far off dream. When the dream was answered and colour became possible, only the faithful few stuck with black-and-white (though it never entirely disappeared from the bette

r magazines). For some time now, discerning photographers have seen advantages in black and white, and the liking for monochrome has assumed the dimensions of a trend. In furnishing, black & white wallpapers are very popular and spread a sense of decorative calm.

Black and white can take away the distraction of a busy image and focus the viewer’s eye on what the photographer thinks most important. It is also true that black-and-white, though (obviously and inevitably) lacking the huge colour range the world has become used to, does offer in its place an almost equally enormous range of shades. And that brings the thoughtful to:

A Return To Film

There was a time when music fans must have believed that CDs (and, later, downloadable formats) would completely replace vinyl. But vinyl is still here – in a less ubiquitous form, true, but it isn’t dead. Why? Because music is really an analogue and not a digital art. The same is true of any visual art. And that includes photography. Photographers are relearning that the on/off binary nature of digital photography may do many wonderful things but it cannot give that perfect reproduction of what the human eye in all its complexity has seen.

Flash And Other Aspects Of Light

A photograph taken outside in full daylight usually presents no problem of lighting. Anything else – and that means ANYTHING else – probably requires more consideration to be given to the light sources (deliberate and accidental) than most photographers do give it. That difference is the most significant variance between the very good amateur or part-time pro and consummate professional.