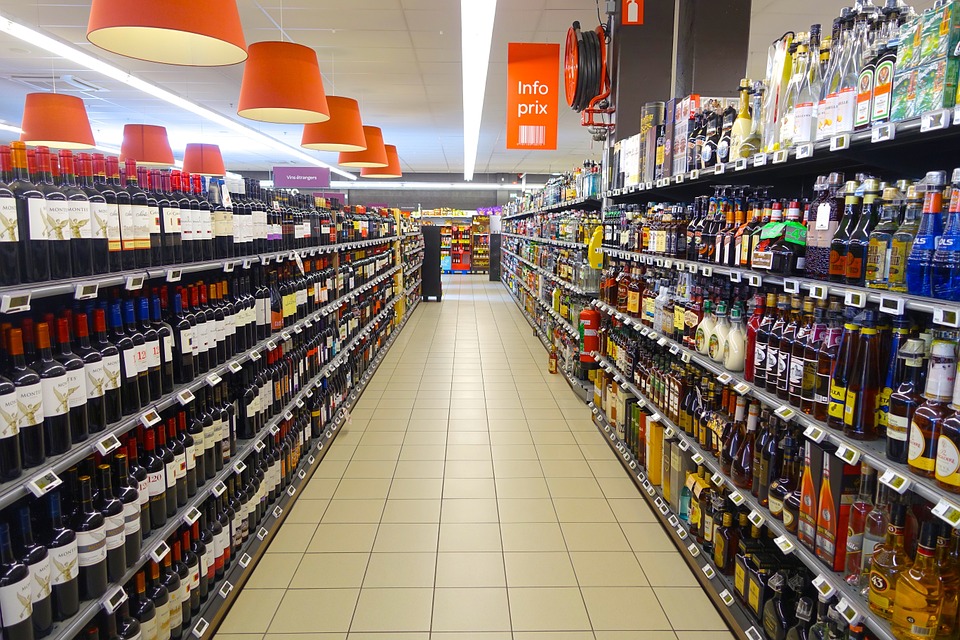 As long ago as 2005, a well-known British supermarket chain bought 20,000 RFID readers and installed them in 1,300 of its stores. It announced at the same time that it planned to buy “millions” of tags. The purpose was (at least partly – see below) to monitor what customers bought with the intention of using the information to sell them more.

The chain also bought cameras; they had been secretly photographing shoppers since 2003. The reason they did this was to try to catch thieves. Some products (Gillette razors and blades were for some reason particularly popular among people who did not wish to pay for what they bought) attract light-fingered people, so the supermarket took a surreptitious snap of anyone picking up one of those products and another at the checkout when a Gillette product passed the checkout scanner. Then the photographs were compared manually by store staff. Anyone who had been photographed picking up a product but not paying for it was subject at the least t 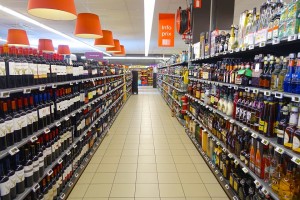 o blacklisting and possibly to other measures.

Stealing is wrong. No one argues with that. The use of infra-red systems to set off an alarm if high value products are taken out of the door without being paid for are fair practice – but photographing people without their knowledge is not. Surreptitiously photographing people is like eating people: it’s WRONG.

There is a difference between using RFID tags to monitor customer purchasing patterns and loyalty cards which provide the store with the same information: the loyalty card is something the customer can use or not use and that is a customer choice. If the customer would prefer to go without the discount and cashback benefits a loyalty card can bring in order not to have his or her activity monitored, that is the customer’s right. When RFID tags are hidden in a product, the customer does not have that choice.